Booth in front of the store lowers the storefront effectiveness

The tenant of the store in the shopping center asked us to investigate how the booth placed in front of the store affects the number of visits. We measured and compared the conversion rate from the storefront, i.e. what percentage of people walking down the corridor entered the store.

Purpose of the study

Data was collected for 14 weeks, excluding holidays and days off, using Retailic Inteligence™ – a system for analyzing the activity of customers and sales personnel 1). Conversion was calculated from the four quadrants of the corridor: upper right (RA), upper left (LA), lower right (RB) and lower left (LB). The division results from the point of view of the camera placed in the store, so the “upper” quadrants were further away from the entrance, and the “lower” quadrants closer (Photo 1.) The conversion factor was calculated as a percentage of people appearing in a given quadrant from the left or right side of the corridor, which then entered the store. 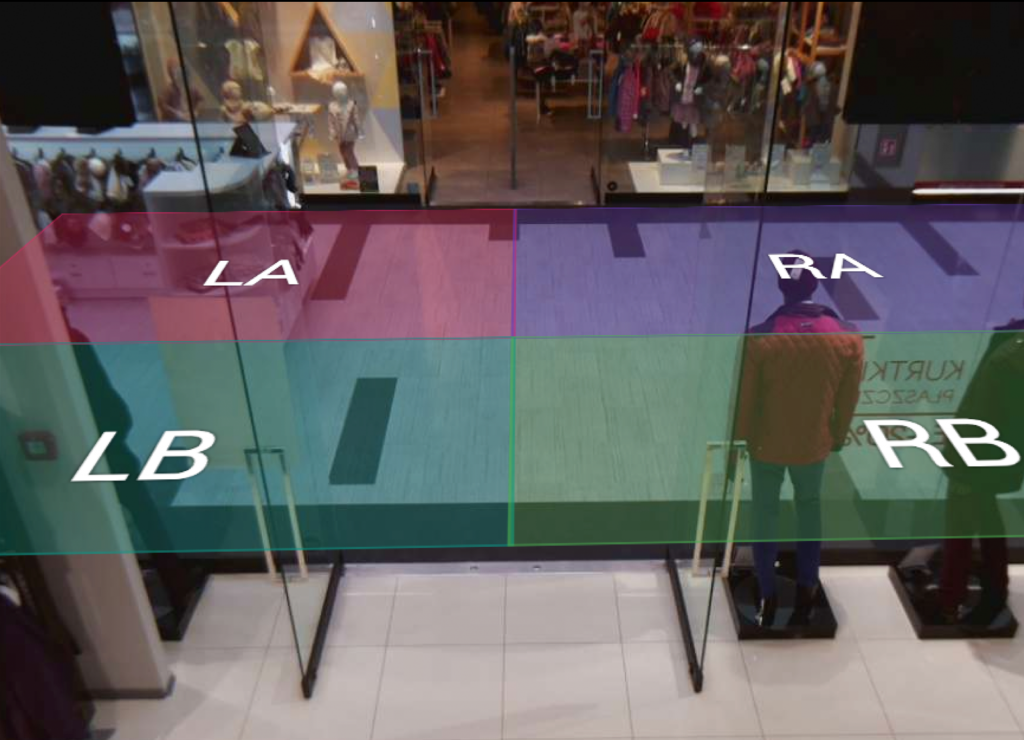 Photo 1. Division of the corridor into quadrants

On the other hand, a significant difference appeared on the side closer to the store: in the lower left quadrant (LB) the conversion amounted to 1.7%, in the lower right (RB) – 3.5%. 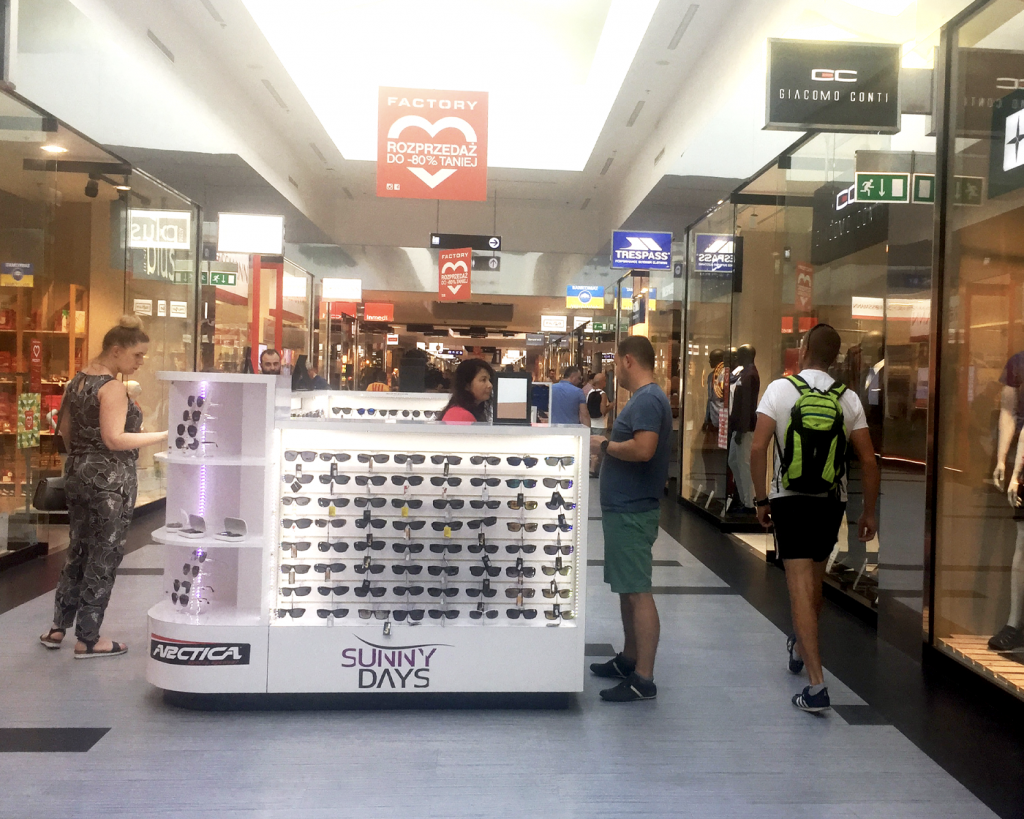 Photo 2. The booth and its customers model the path of people walking along the corridor, making it difficult to make eye contact with the storefront.

The big difference in conversion between the two lower (closer to the store) quadrants is surprising. Is the reason for the lower conversion of the lower left quadrant due to a booth?

The time during which the person coming from the left side has a chance to see the storefront exposure is about 2 seconds and is 60% shorter than the corresponding time for a storefront without a booth placed in front of it.

In addition, the attention of such a person is focused on avoiding the booth, people standing by it and people walking in the opposite direction. The distance from the glass is too small to properly familiarize yourself with the offer displayed on the storefront, and the attention is drawn to the seasonal assortment of booths, reducing the chances of noticing the shop window (Photo 2.)

A similar conversion between the upper quadrants allows to expect a similar relationship in the lower quadrants.

Thus, in the lower left quadrant, the conversion rate should be 3.5% of people walking down the corridor. A result of 1.7% means that a reduction in value can be estimated at around 50%. This is the equivalent of 1,800 visits per month that are not due to the booth. 2)

The “booth” placed in the middle of the corridor reduces the impact of the storefront and causes a decrease in the number of visits to the store and the conversion rate, and thus lower revenues. Removal of the booth is recommended. If this is not possible, the visibility of the storefront should be increased through posters and elements informing about the offer placed directly behind the glass.

Creating a space in front of the store that allows you to notice and familiarize yourself with the display of the storefront from a distance should increase its impact on people coming from the left side of the site, increase the number of visits and conversion rate, and increase sales.